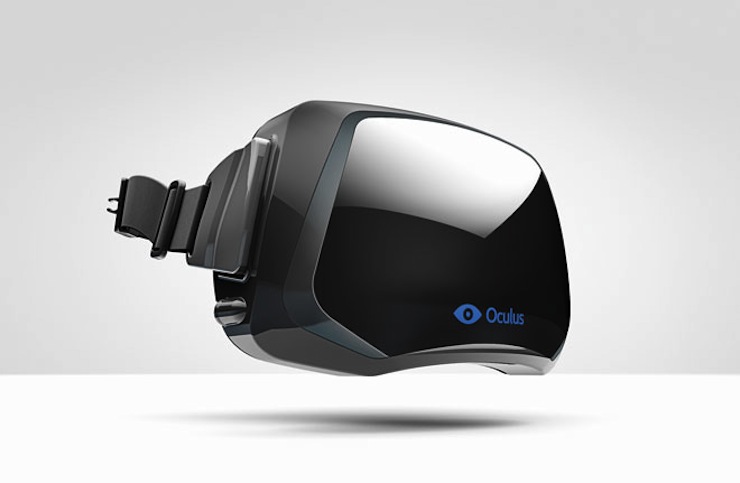 I think the Oculus Rift VR headset has really made big improvements in the VR space. One of the key things it has solved is motion blur which caused discomfort for users previously. They have a developers SDK and kit which I am tempted to run some tests with. I see some interesting applications for interactive storytelling and also training specific skills. Oculus website here and some info about its potential from Wired here 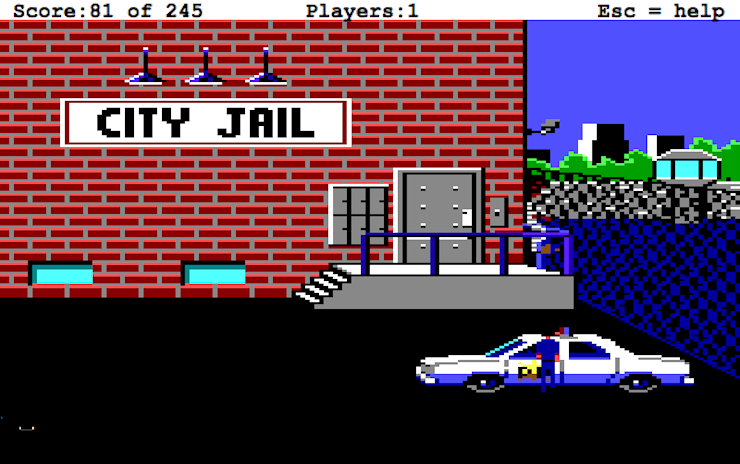 Sarien.net have done some amazing work creating a browser based emulation of some old classic adventure games such as Police Quest, Space Quest, Kings Quest. They have also done some very good work to make it useable on the iPad. 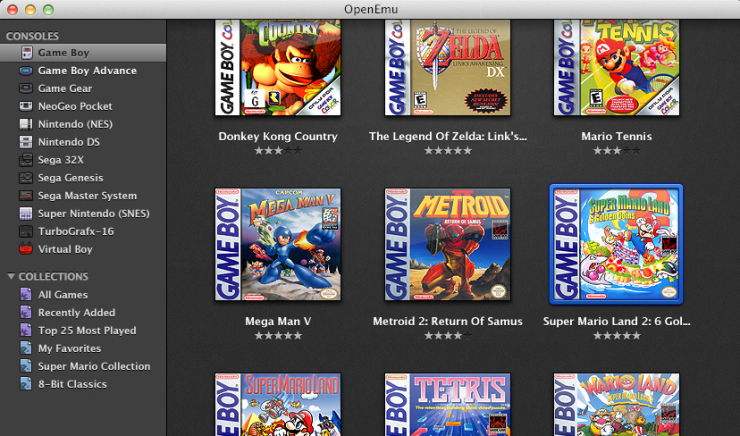 Some very good work here by openemu on creating a mac emulator for devices such as the GameBoy, SNES, NES, DS, and Sega Consoles with Lots of games. 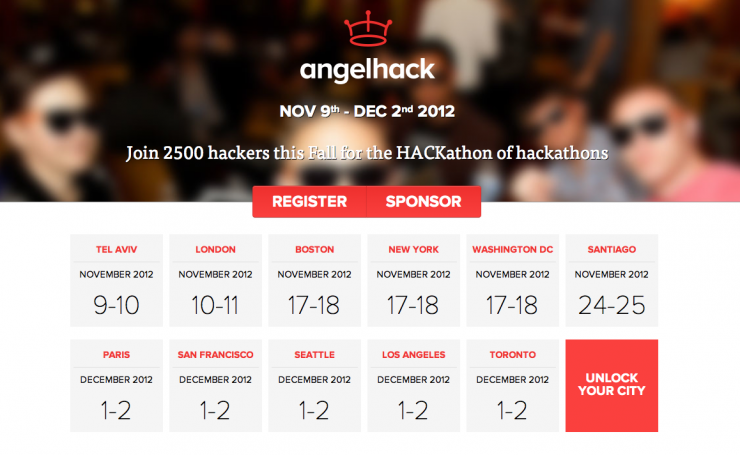 Im wondering if anyone is interested in pulling together a team (or teams) for AngelHack London on the 10th and 11th of November. No big idea yet so I was thinking on they day we could just pick a problem to solve from the Internet Wishlist and try to solve it within the 24 hours. Any takers or other suggestions?

A really cool JavaScript games development competition called JS13KGames have announced the winners. Its a games competition where the developers need to keep the code under 13 kilobytes. I really like number 4 called SimLand which is a version of the classic SimCity running in the browser. Check it out here

A walkthrough of the new Hitman Absolutions game – it looks fantastic.

I came across this very cool variant of Tetris which replaces the blocks with European countries. I think this is a great learning tool and was impressed with Schmitz’s ability. 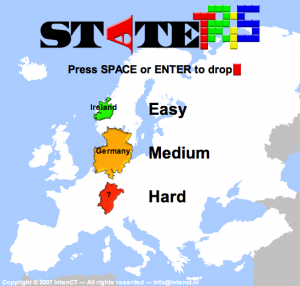 The Future of HMV

Last week saw an announcement from UK retailer HMV (who sell CD’s, DVD’s, Blu-Ray, Books and other entertainment goodies) that they would be closing 60 stores over the UK. This was amongst profit warnings claiming that sales over christmas were down due to the snow and also competition from online suppliers such as Amazon and iTunes.The Telegraph ran the story which I am quoting from here:

These analysts can talk all they like about competition from Amazon and iTunes however HMV is simply failing as a company, regardless of its market competition. Let me make the case here:

Here is a photo of some West Wing DVD’s on sale at HMV. Firstly there is the complete series on DVD for £59 (reduced from £200). Along side this is the 3rd season and the 7th season, both retailing at £60 each.Similarly The Wire DVD collections, firstly the complete series was available for £69 (reduced down from £100) and then season 5 (among others) was available for £53.These werent the only collections with this issue as I saw the same thing with 24, CSI and House and other major US TV shows.

Now the final bit of my story is the online story. The West Wing boxset on HMV.com is £94.99 (and £50 instore) but season 3 and 7 on DVD cost only £9.49 (both are £60 in store). It is fine to compare this with Amazon and you will find the complete series for £40.86 but both season 3 and 7 are identical with HMV at £9.49.To conclude, any store that sells an item at 6 times the cost of it elsewhere (including its very own online store) is pretty likely to struggle and it only has itself to blame, and to allow this farcical pricing policy to be exposed to customers who are becoming more and more price sensitive (with VAT increases) almost drives me to the conclusion that HMV want to get out of the physical retail business entirely.

Nullriver Connect 360 for Mac to XBox360

I tried Nullriver Connect360 yesterday to stream from my Mac to the XBox 360 and it worked a charm. I was surprised as I have a very convoluted network set up at home around the Mac Pro including a wifi bridge into ethernet which preforms poorly however the streaming over wifi worked great. I might even have to pay($20) for application as the down load is limited to 100 items – which is good enough!